Hyperledger: The Next Big Thing in Blockchain? 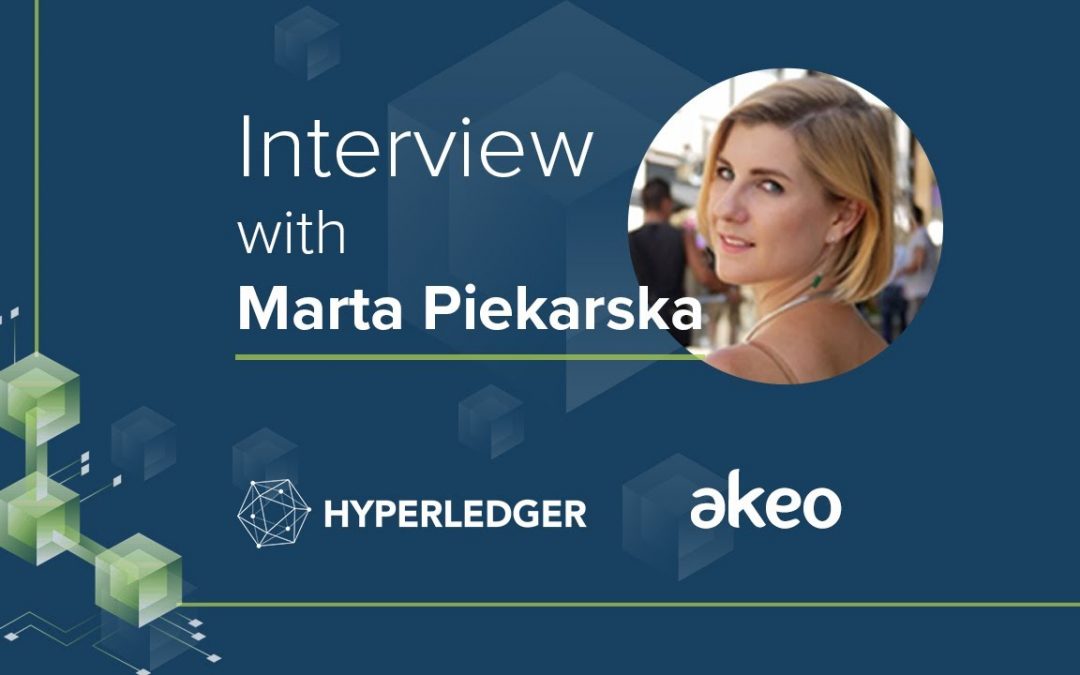 After a decade of the world being introduced to blockchain, the technology is seeping into businesses. We are way past the doubts, the confusion and the hype around the blockchain technology and majority of big business house across industries are adopting the technology to find answers of unresolved issues. Linux Foundation founded Hyperledger blockchain to create an environment in which communities of software developer and companies meet and coordinate to build blockchain frameworks. The Linux Foundation founded the Hyperledger blockchain in December 2015. In February 2016 it announced the first founding members, in March 2016 ten more members joined.

Even though, Hyperledger as a technology was in its infancy, the technology has gained attention from a lot of businesses who were interested in building blockchain cheaper and simpler or aiming to make it bigger and better. Today Hyperledger has an impressive list of more than 100 members. The list covers a wide scope of well know industry leaders. It includes mobility tech giants like Airbus and Daimler, IT-companies like IBM, Fujitsu, SAP, Huawei, Nokia, Intel and Samsung, financial institutions like Deutsche Börse, American Express, J.P. Morgan, BBVA, BNP Paribas and Well Fargo, as well as Blockchain startups like Blockstream, Netki, Lykke, Factom, bloq and Consensys.

Hyperledger is neither a company, nor a cryptocurrency, in broad sense it is a hub for open industrial blockchain development. Hyperledger plans to work beyond the world of cryptocurrencies and aims for mass blockchain adoption and innovation in the field. The platform wishes to:

“Hyperledger is an open source collaborative effort created to advance cross-industry blockchain technologies. It is a global collaboration including leaders in finance, banking, Internet of Things, supply chains, manufacturing and Technology.”

As for 2018, the number of frameworks rolled out by Hyperledger is equal to five, namely:

To choose the one appropriate for one’s business is a matter of suitability as all of them are designed for business purposes. However, each one with its unique features might be beneficial for one business but prove to be just an expenditure for another.

A brainchild of Monax, Burrow in the initial stages itself attracted the attention of Intel. Burrow is the platform working to introduce smart contracts in the corporate network. To make this work, Burrow is running numerous chains parallelly by giving nodes customizable access.

Hyperledger Fabric is an enterprise grade blockchain designed by IBM and Digital Asset. The framework is apt for businesses where every functionality is required with no intricate business logics. With Fabric, Hyperledger has designed its own smart contracts called ‘chaincode’ which can be written in other programming languages apart from Solidity.

Hyperledger Indy is designed to bring to life distributed identity management. Initiated by Sovrin Foundation, Indy is a private blockchain which can easily be built on any other Hyperledger framework. This helps businesses to save significant amount of time and money.

Iroha was released by Soramitsu in March 2018. This framework of Hyperleder is designed to handle distributed ledgers and digital asset management systems. Iroha has limited functionality is designed to be used in Banking sector to help decrease the time taken to process transactions. And, akin to other Hyperledger framworks, Iroha offers enhanced privacy and high-speed consensus algorithm.

Sawtooth is an advanced version of Hyperledger Fabric. An Intel product, Sawtooth is not run on BFT consensus rather it relies on unique Proof of Elapsed Time (PoET) consensus. The PoET mechanism ensures that transactions are done at superfast speed while not making the hardware bear the brunt of it.

Hyperledger believes that in the future the world is bound to become more interconnected. In professional as well as personal lives, there will be more data sharing which would require careful management mix of security, privacy and trust. Blockchain technology and DLT is seen as the solution for the increase in data sharing.

The long-term vision for Hyperledger is run by two main-concerns: architecture must be modular and interoperable. Hyperledger doesn’t wish to become a single software stack, rather they wish to create a collection of tools which are built on modularity and interoperability. This would help individuals as well as industries to use one or more Hyperledger projects to build a distributed ledger to meet their requirements.