Facebook, the social media giant, had unveiled ‘Libra blockchain’ in June 2019. Soon after the launch, Libra started receiving backlash from all nooks and corners. The central banks and regulators feared that Libra is going to destabilize monetary policies, enable money laundering as well as jeopardize user’s privacy. While in Europe, countries, including France and Germany, set out to block the launch of Libra, others across the world started to put forth rules and regulations for stablecoins. Before Facebook released its plan for Libra, cryptocurrencies were not under such tight radar of the regulatory bodies.

The worries became ginormous when the U.S. President Donald Trump criticized Facebook’s proposed Libra digital coin on Twitter. Trump demanded that companies seek a banking charter and make themselves subject to the U.S. and global regulations if they wanted to “become a bank.”

If Facebook thought that its troubles with Libra were limited to just blockchain and stablecoin, it had another one coming. The logo of Libra’s wallet ‘Calibra’ turned out to have remarkable similarity with the logo of startup bank ‘Current’. The parent company of the startup bank, Finco Services, Inc., sued Facebook for trademark infringement, unfair competition as well as the false designation of origin.

Soon the members of the Libra Association started to jump off the seemingly sinking ‘Titanic’. Visa, Mastercard, Stripe, eBay, PayPal, Marcado Pago, Booking Holding withdrew partnerships because of the increased regulatory scrutiny in October 2019. Vodafone parted ways two months later, i.e. January 2020 and was the first company to leave after the association was officially organized. When a month later, e-commerce giant Shopify joined the Libra Association, hope started to restore.

In the revised Libra blockchain whitepaper, four fundamental changes were introduced to address the regulatory concerns:

Facebook also re-christened its digital wallet ‘Calibra’ as ‘Novi’. The name Novi comes from two Latin words ‘novus’ and ‘via’ which means new and way respectively. The tech giant will allow people to use Novi with WhatsApp as well as Facebook Messenger. Moreover, a standalone app will also be released for money transfer. The users transferring money will be verified via government-issued IDs. There will also be in-built fraud protection functionality to safeguard data and money. When asked why this name change, David Marcus, Facebook’s head of blockchain, said that:

“People were confusing Libra and Calibra all the time. In hindsight, it’s hard to blame them.”

He also mentioned that people at-large are under the assumption that the Libra currency will be controlled by Facebook, which is just not the case, renaming it might alleviate this confusion. 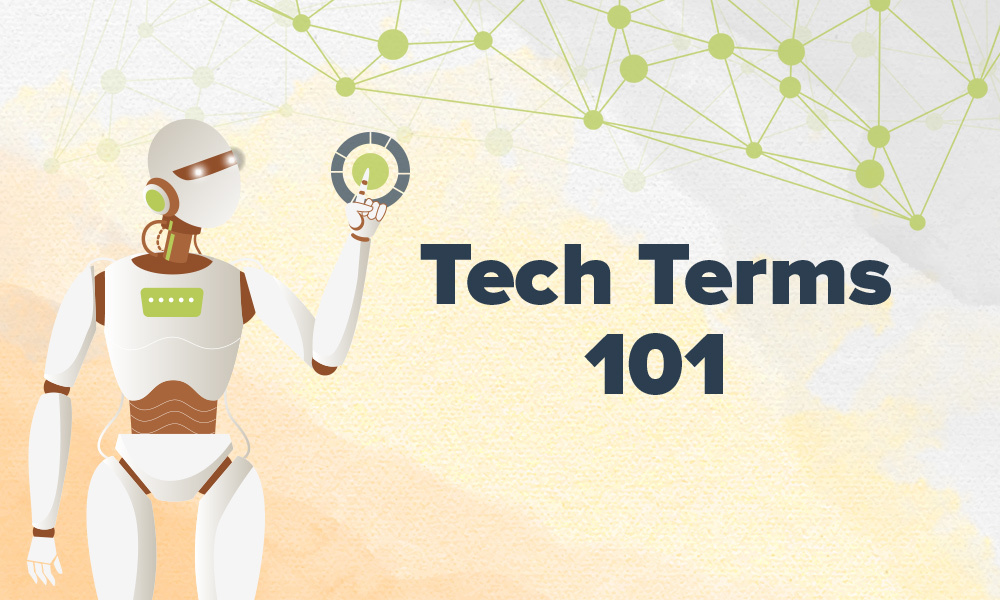