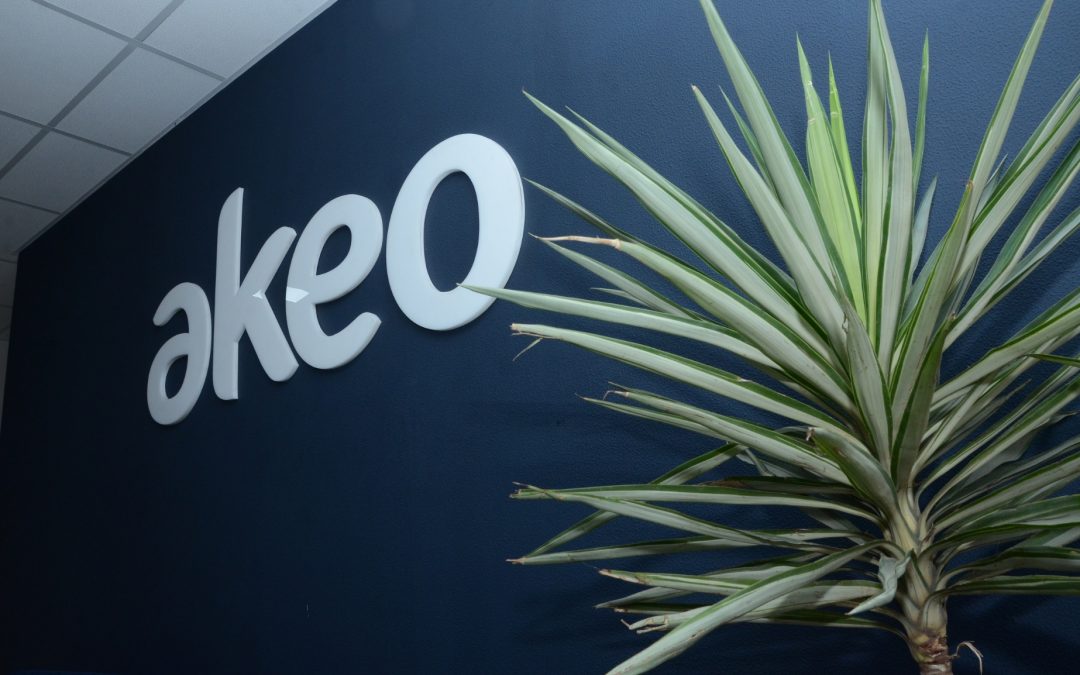 7 remarkable years of commitment and Akeo is growing stronger every day achieving greater heights and helping businesses to walk on the path of innovation. While building real-world use cases on various technologies, we found some time to celebrate our efforts with an annual get-together. The celebration was held on 19th Feb 2019 in Jaipur City, India in the presence of both Norway and India teams.

The event started with the hosts reminiscing about the journey of Akeo and how crucial everyone’s contribution has been. With a pat on the back and applause for everyone’s efforts, started a string of performances for which we have been practicing for weeks.

The evening took off with a graceful Indian dance by the women of Akeo India. It was followed by a fun round where our Norway team was challenged with some Hindi tongue twisters, which they accepted of course sportingly! Likewise, they taught us some Norwegian and we are hoping to close in on some language barriers. Each team then performed their ‘Team Jives’ with full vigor and passion, which all of us enjoyed by joining them from our places. The boys of Akeo were no less, and brought in a performance on some Bollywood numbers to pump up the energy on the floor! Here are some stunning pictures of the performances from Akeo’s Annual Party 2019. 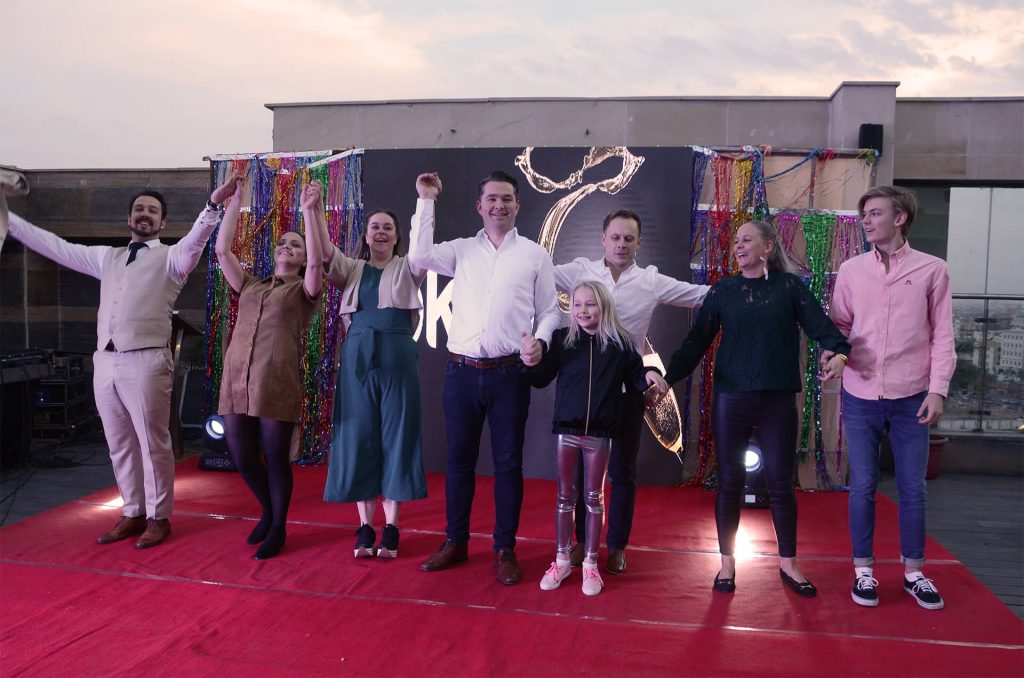 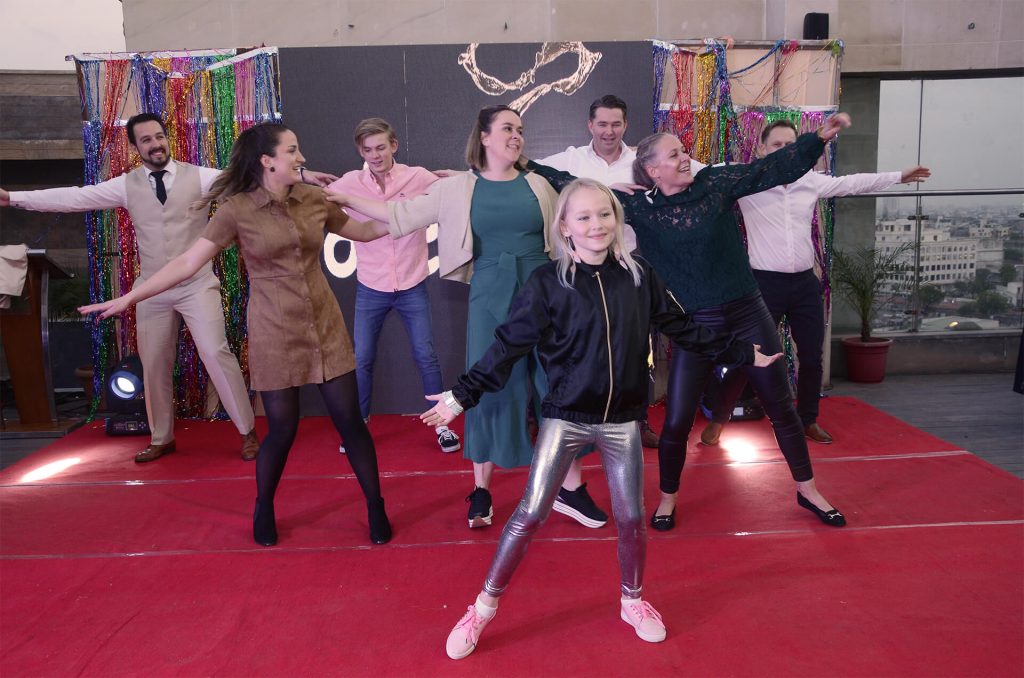 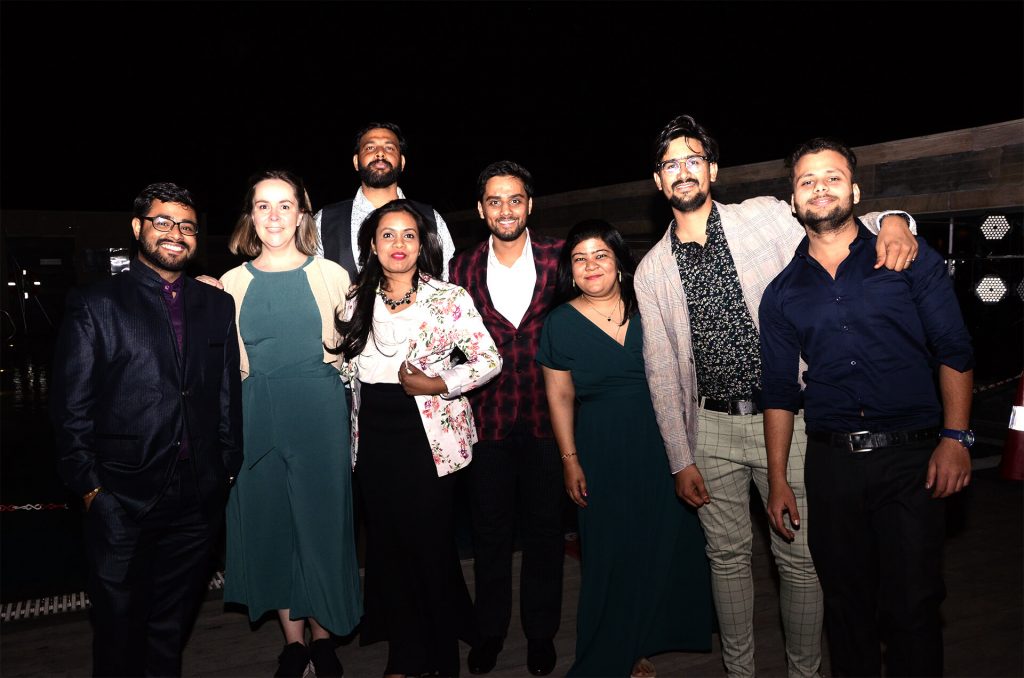 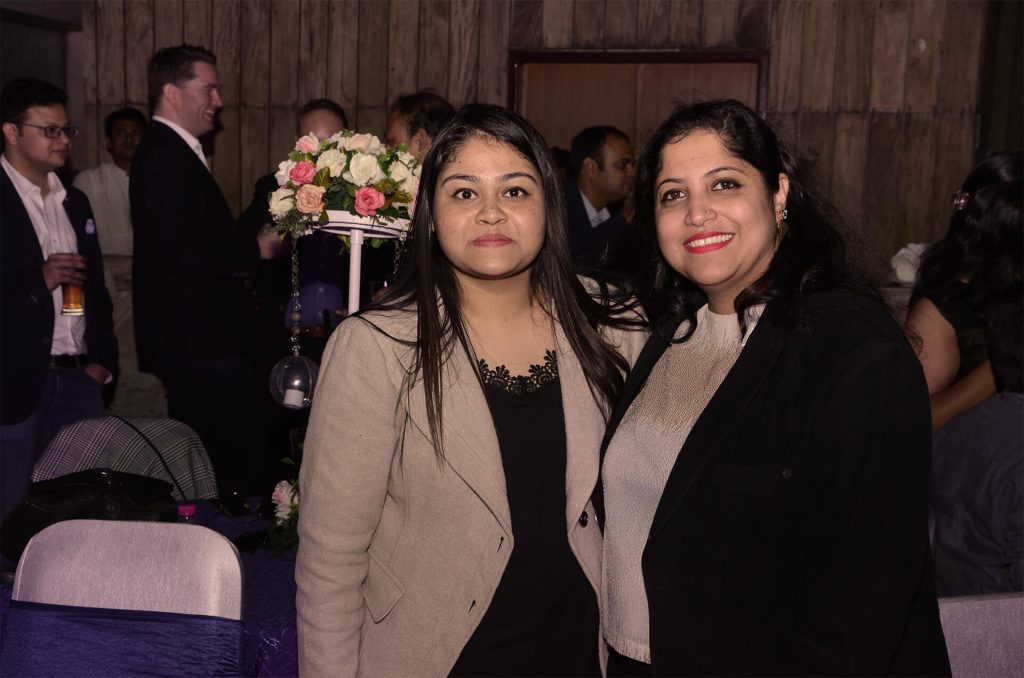 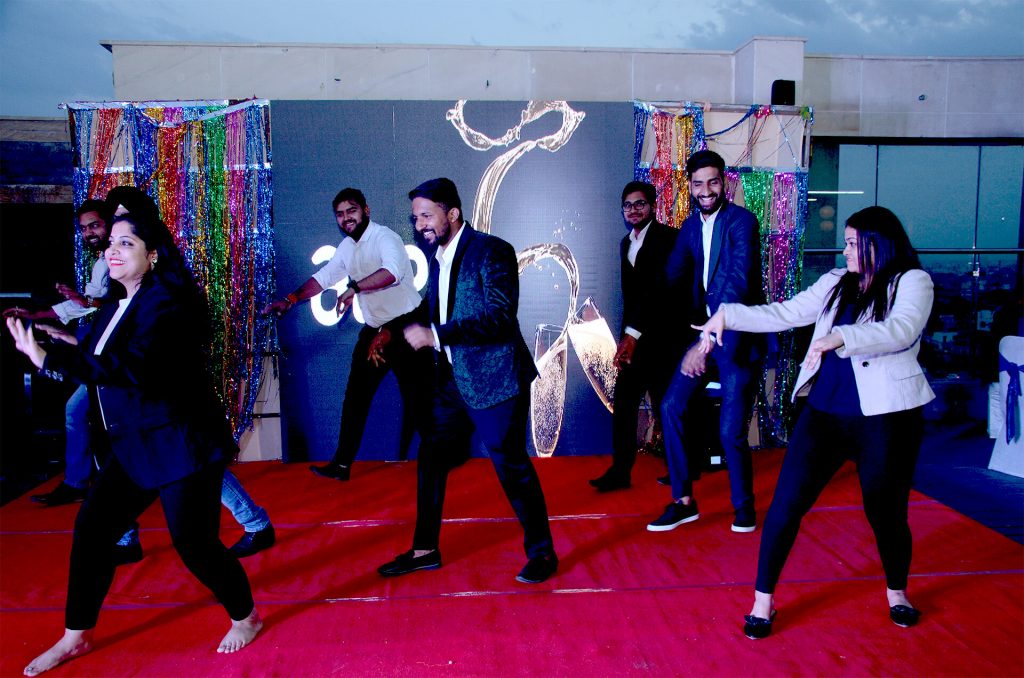 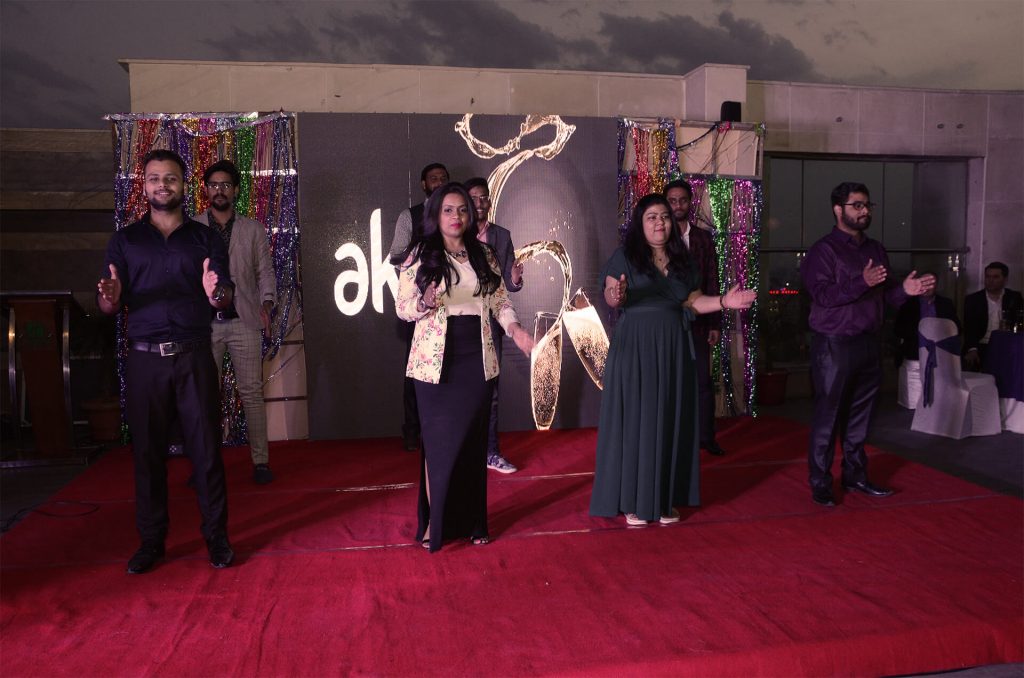 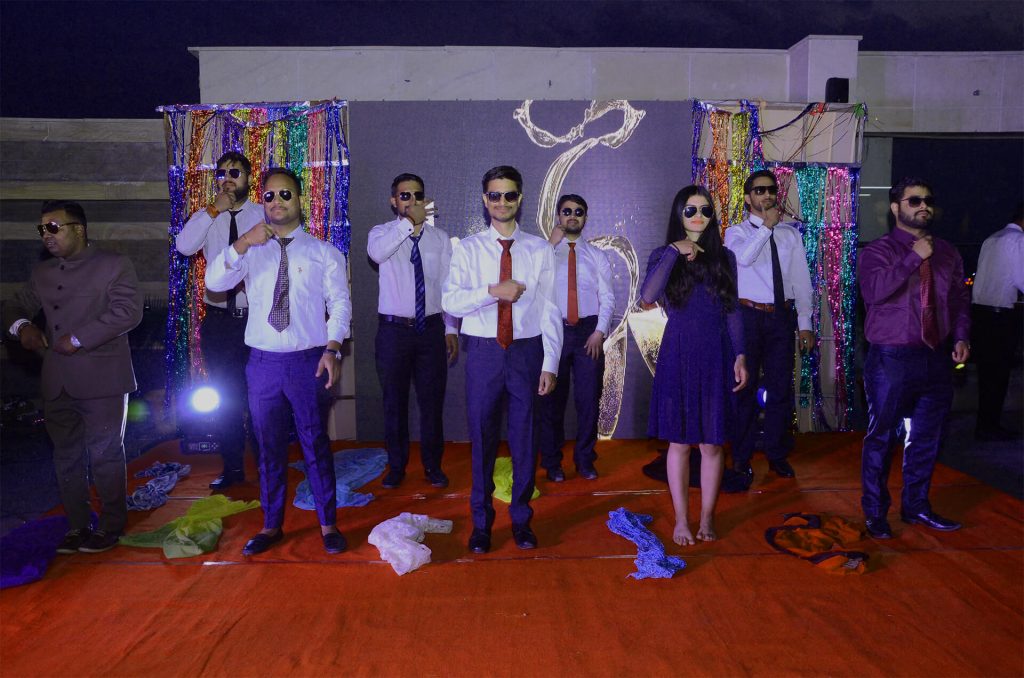 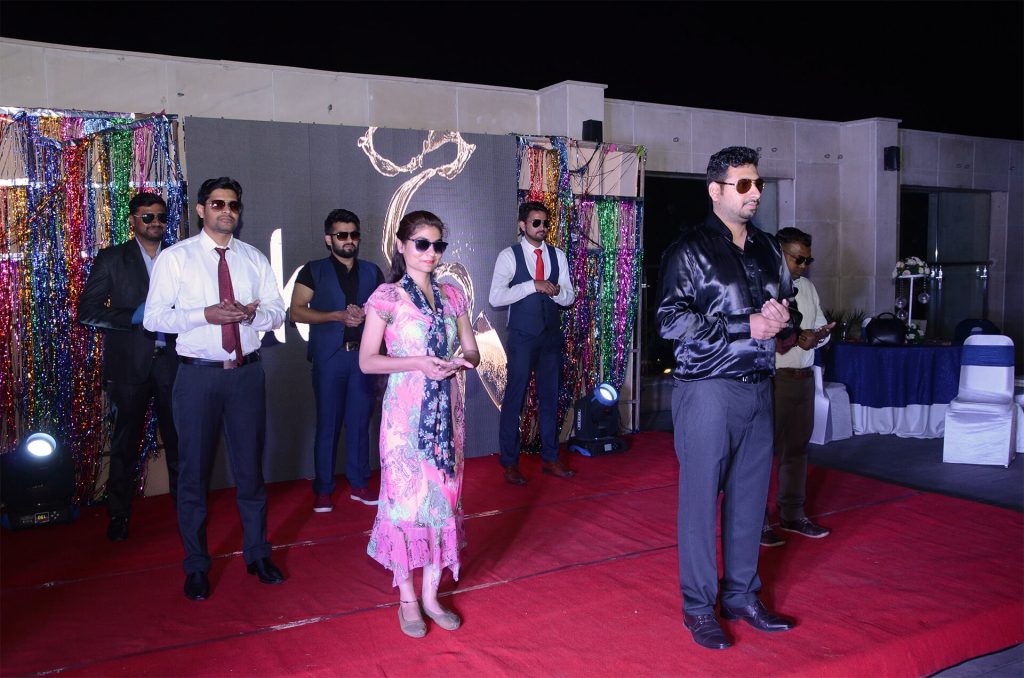 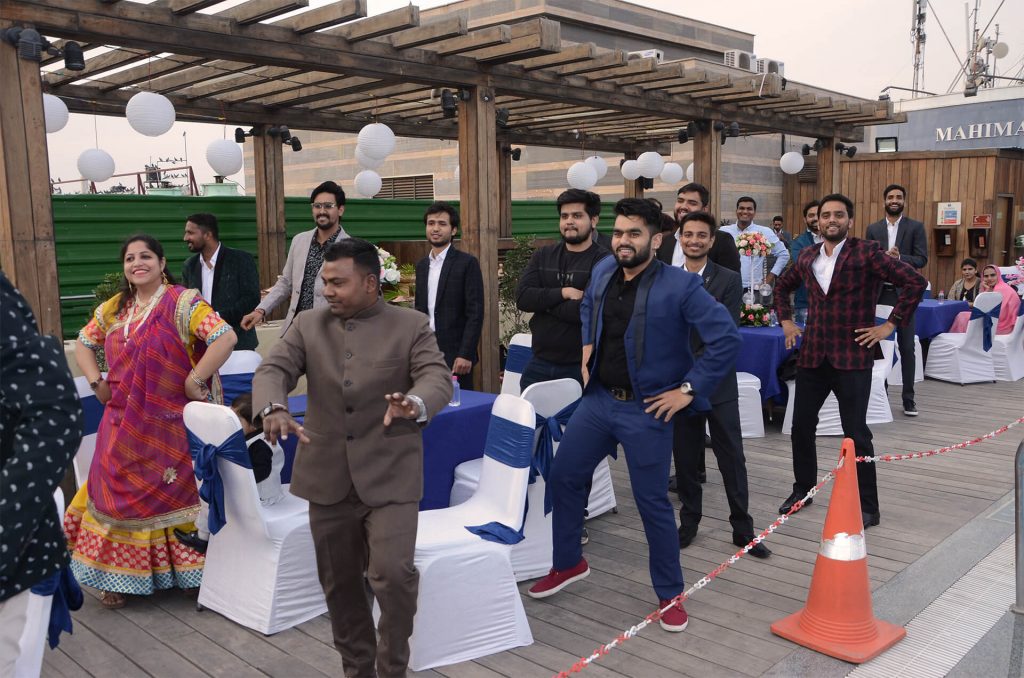 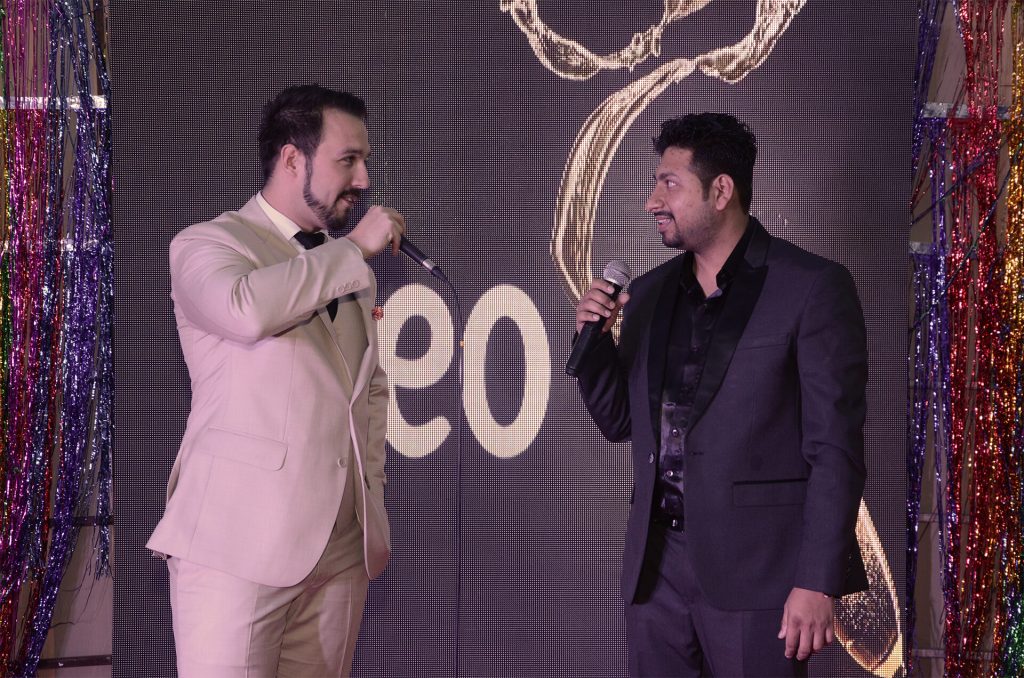 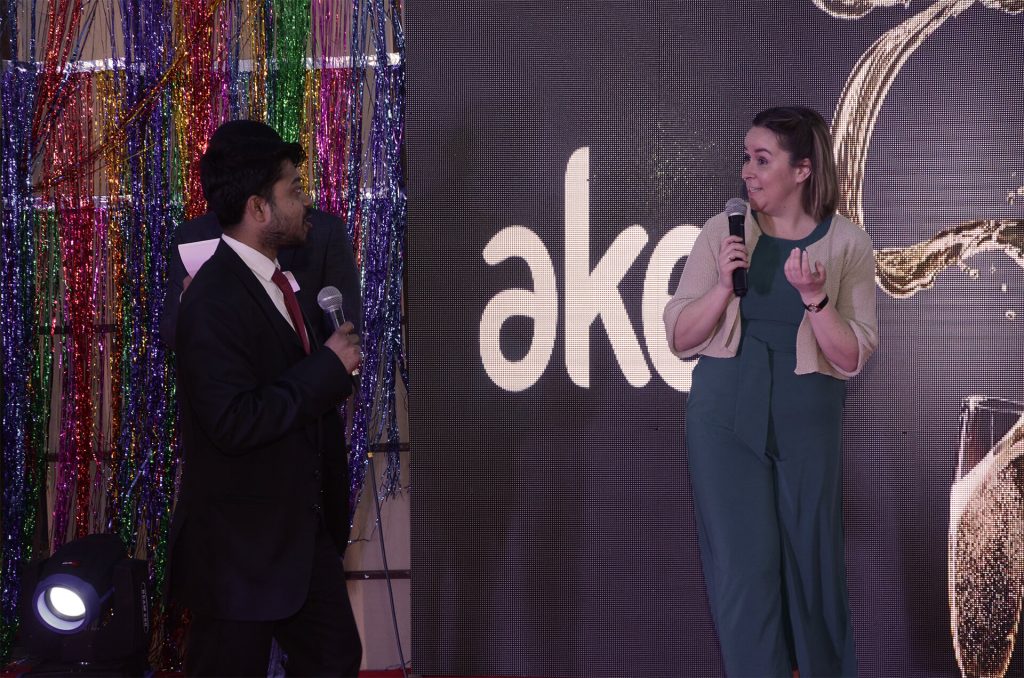 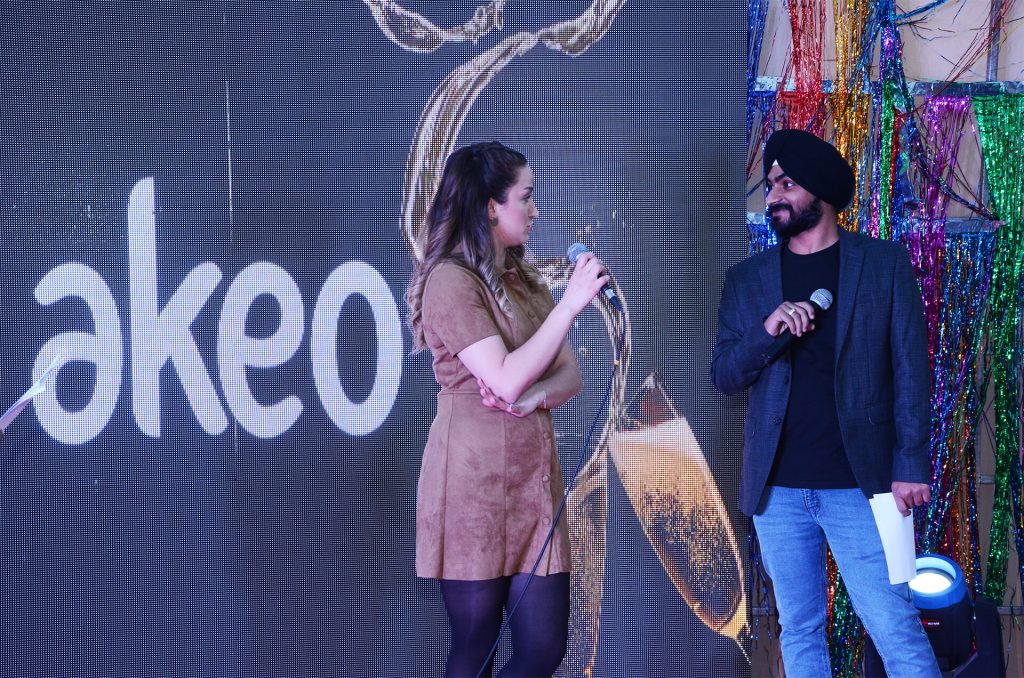 Our CEO, Espen Moen Kvelland began his speech by telling us all a story of a 17-year-old boy. This boy had his first taste of not only technology but also entrepreneurship when he earned $1000 for building a CRM system for a company using Visual Basic. At that point in time, the boy felt like he could conquer the world. The boy was none other than our CEO himself, and his dream of taking over the world has only gone stronger.

“With what we are building together and where we are heading as a team, many years later I still believe I can conquer the world. We are one big global team – Akeo Norway and Akeo India is just one Akeo.”

We, at Akeo, intend to build a ‘culture.’ Espen believes, Akeo Culture is going to give people a reason to join us and then it will be the reason, our colleagues will stay with us for years to come. No doubt we are a technology-oriented company, but in the end, it’s always about people.

His speech ended with telling us about how not to be afraid of failure. Failure, Espen said is just as normal as breathing. There is only one thing standing in the way of success… one thing standing in the way of innovation and that is FEAR. In a company, fear holds everything back. Nothing good comes out of fear. Exemplifying himself, he said that 17-year-old boy didn’t have a fear of failure, and neither does the CEO of Akeo, so why should you have FEAR?

Dream big, get stuff done and simply have fun! 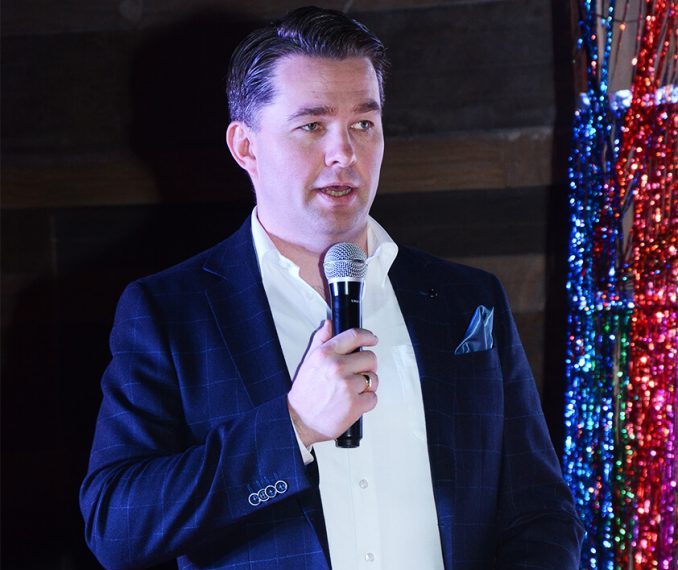 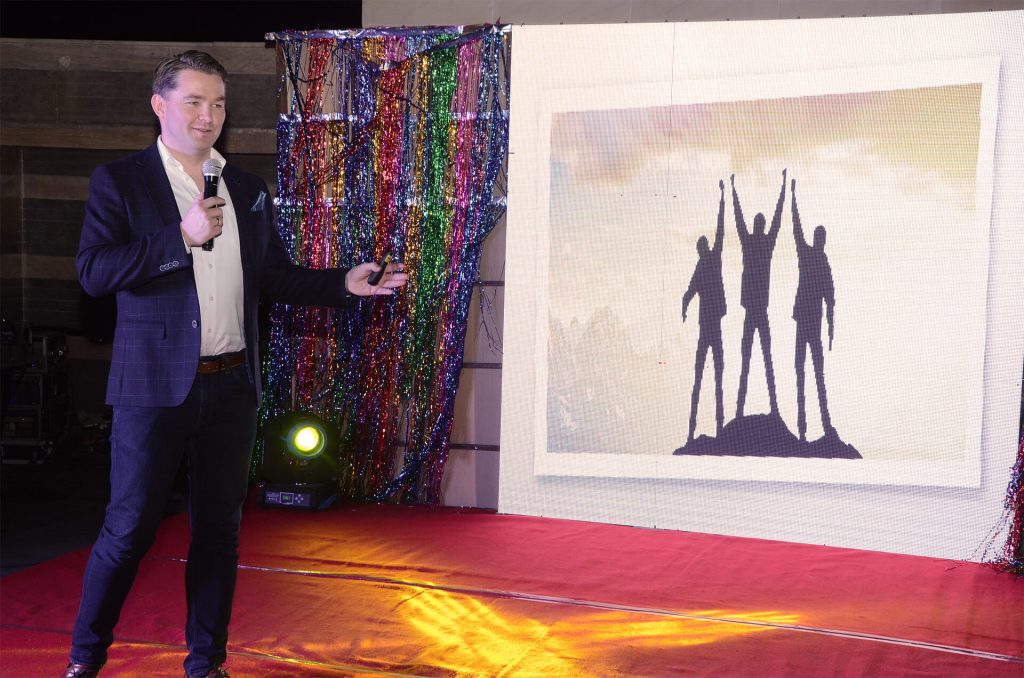 The year has been promising for Akeo with numerous projects completed successfully and more up the sleeves. All this would not have been possible without the consistency and perseverance shown by the team. The management decided to recognize outstanding contributions in the year 2018 and Ashish Gupta, CEO, Akeo India felicitated and awarded these shining stars. Here is a glimpse of people getting rewards on stage by the management. 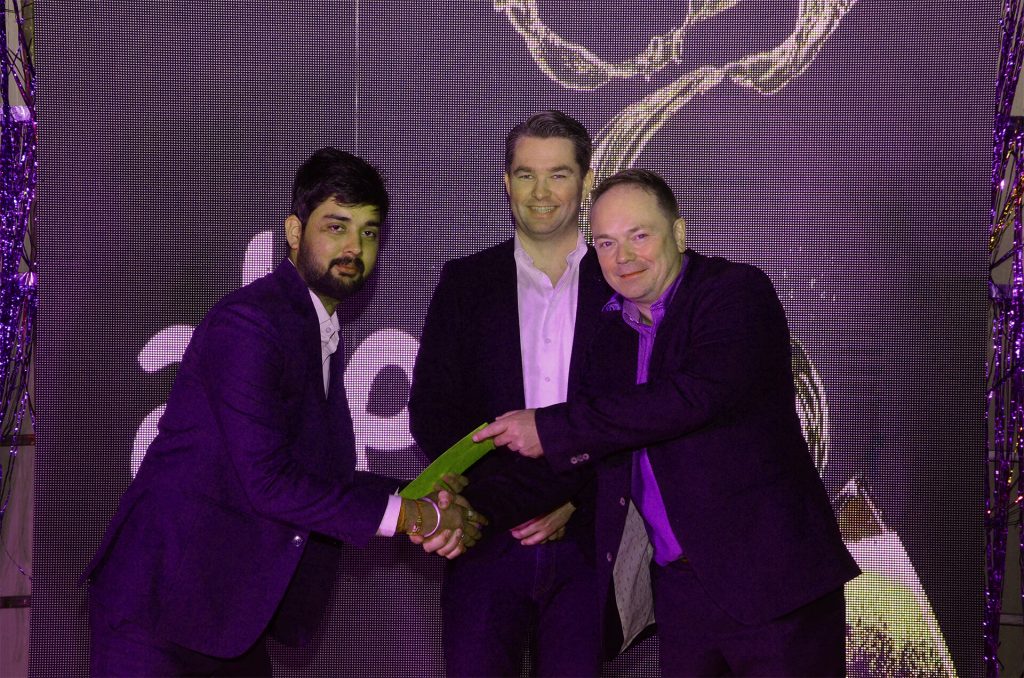 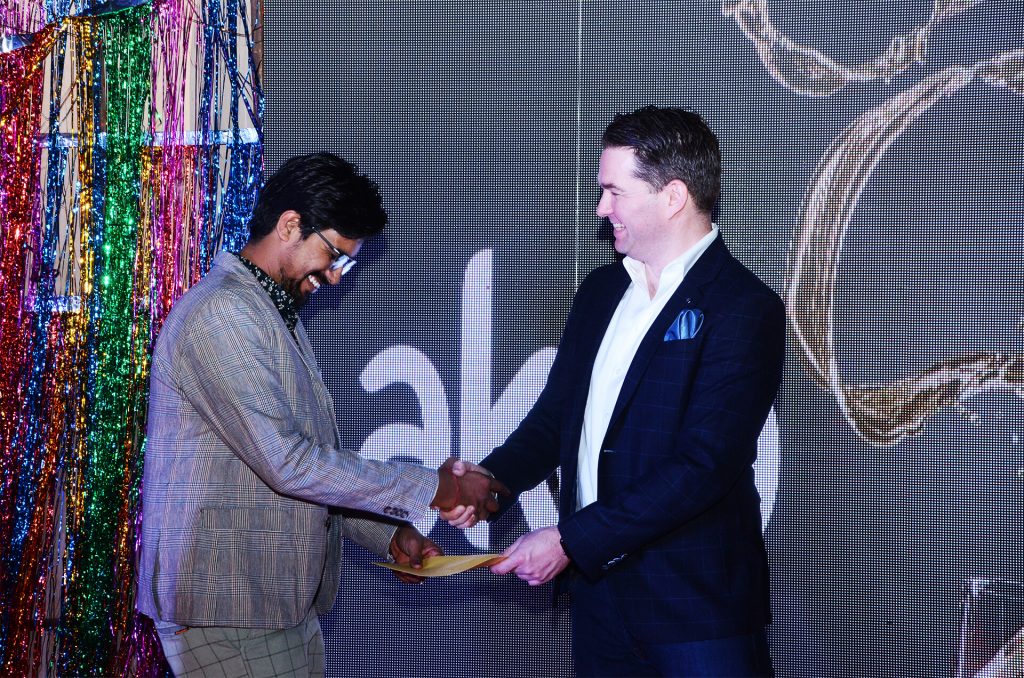 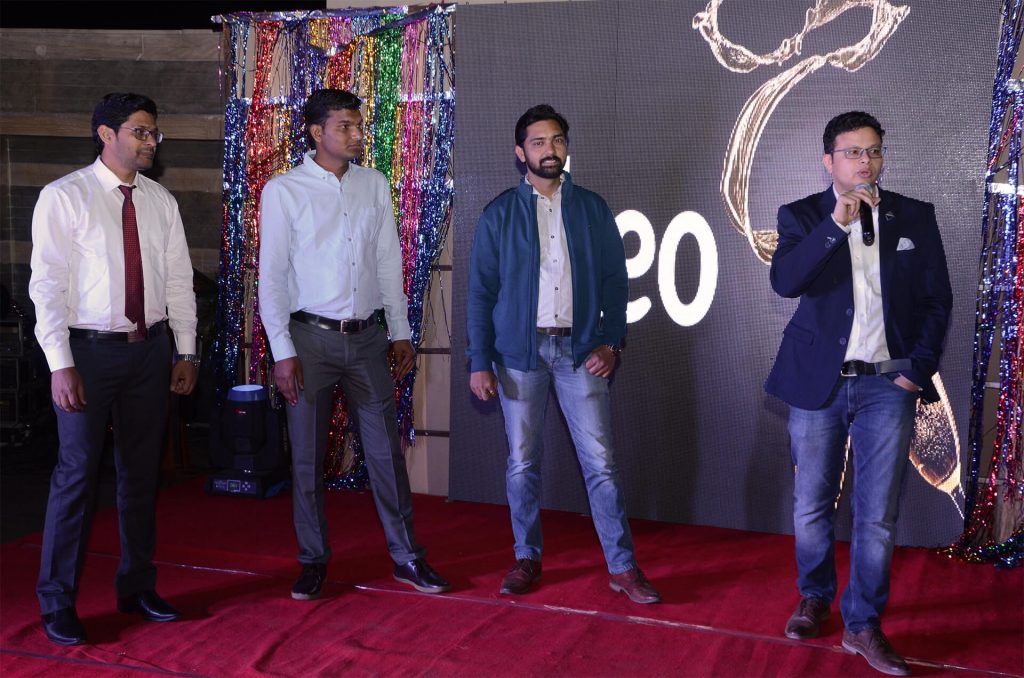 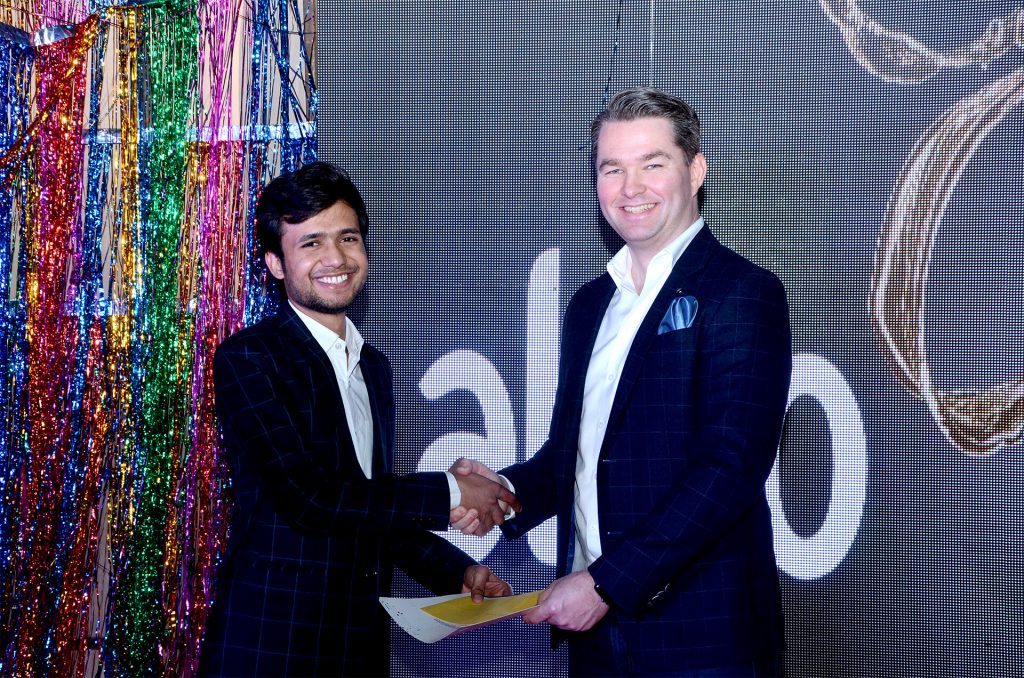 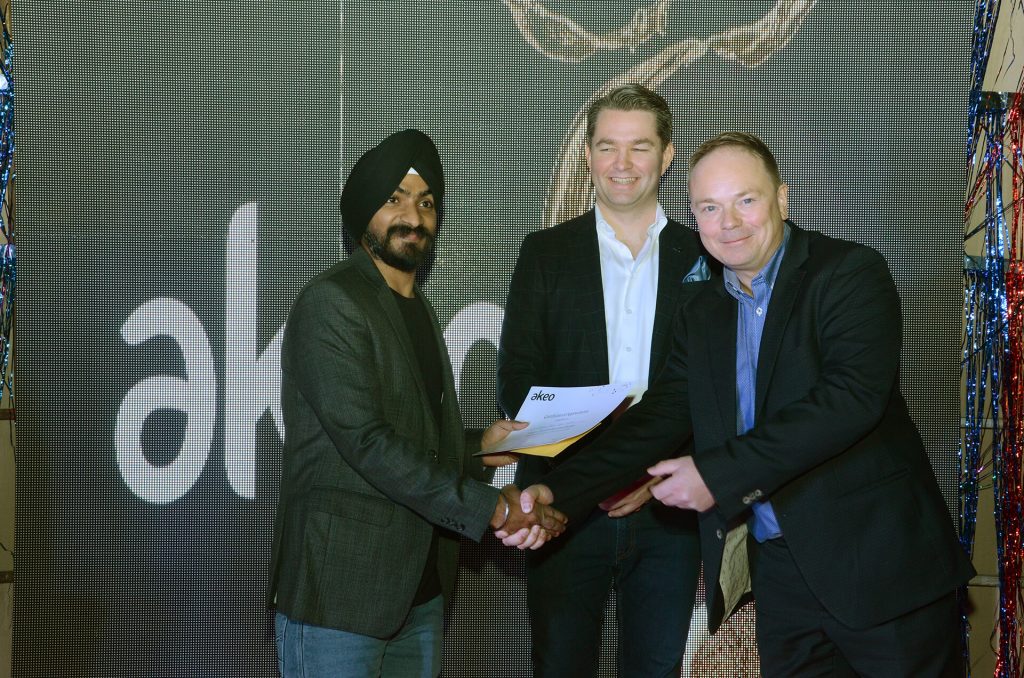 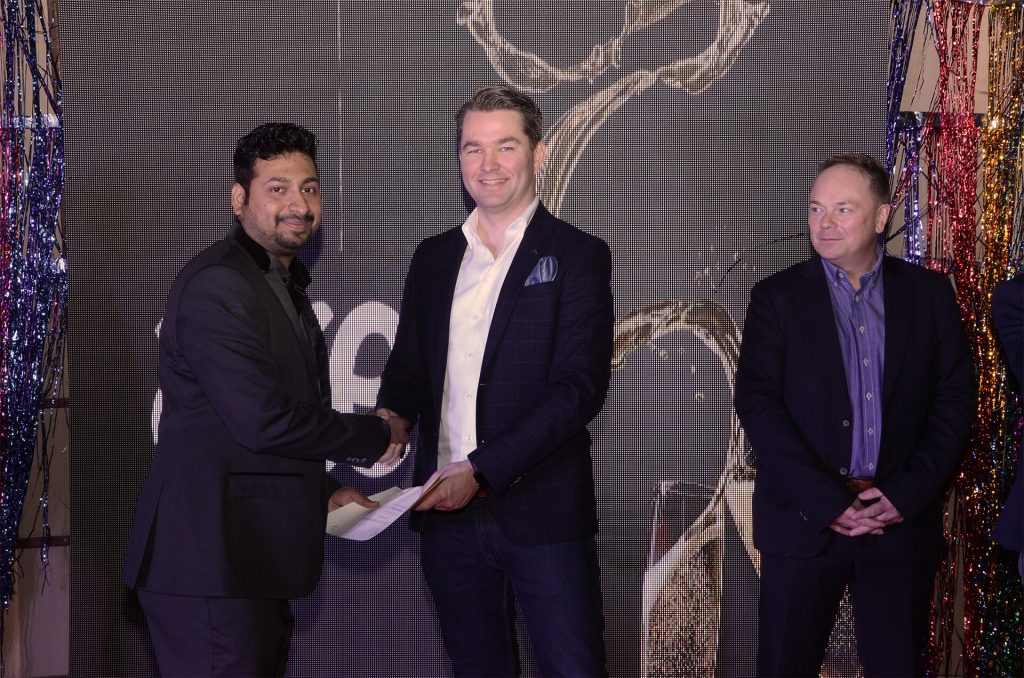 All in all, it was a mesmerizing show, with teams presenting their jives on foot-tapping numbers, hard work getting rewarded and some inspiring speeches! The event proved to be a substantial opportunity for everyone to bond and reminisce on the organization’s success. Lastly, we let loose with dance, dinner, and drinks and closed the night on a high note! 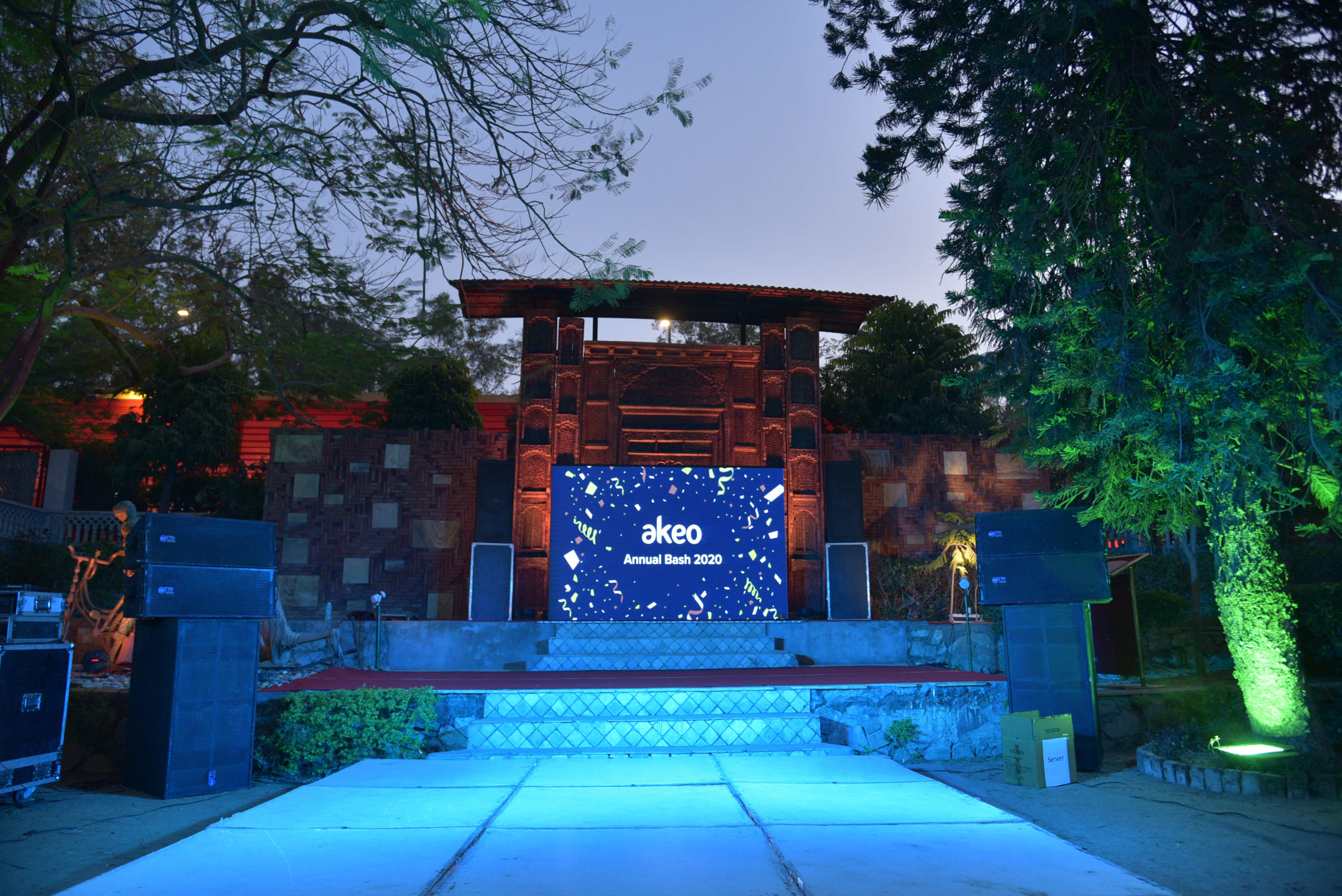 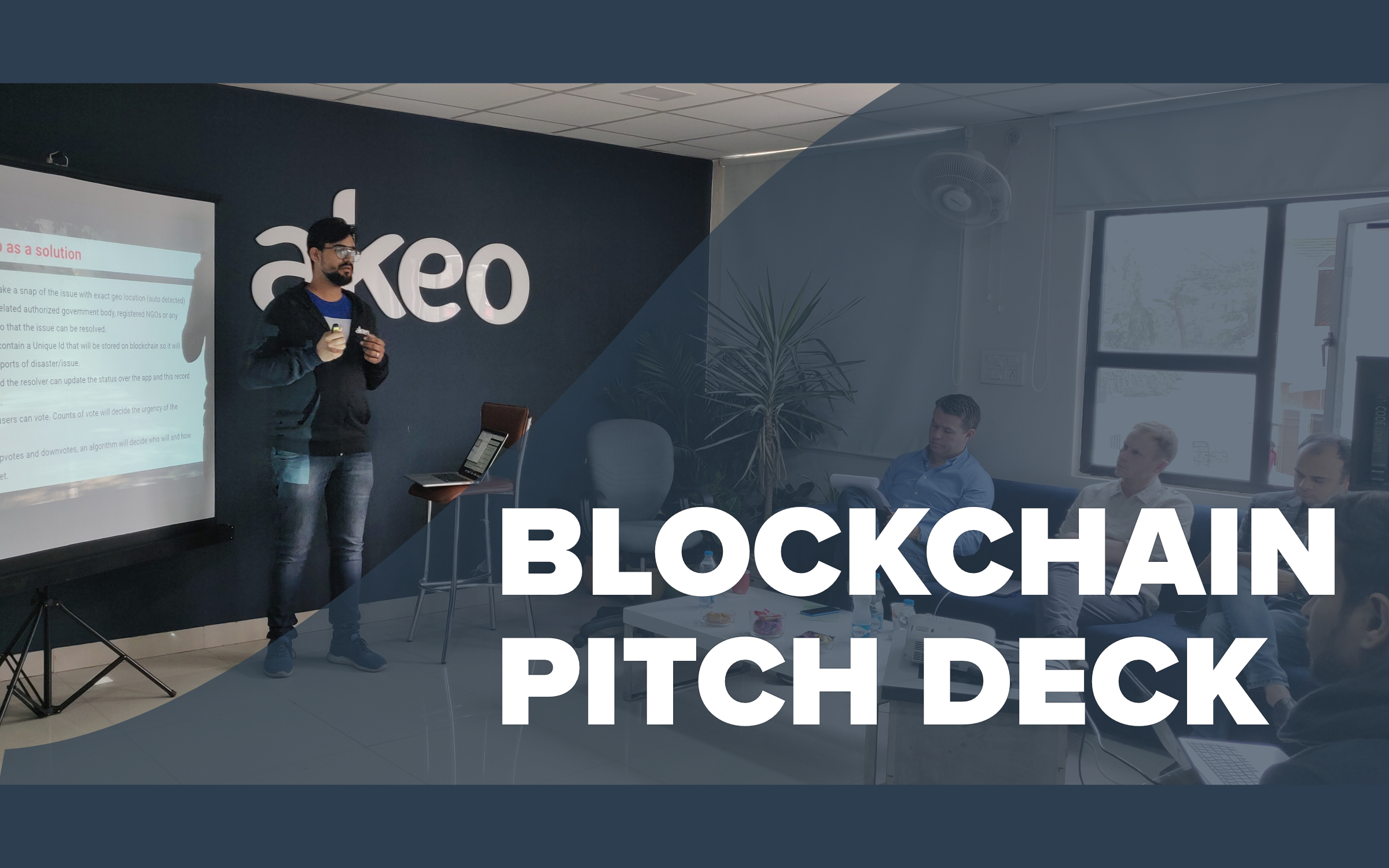 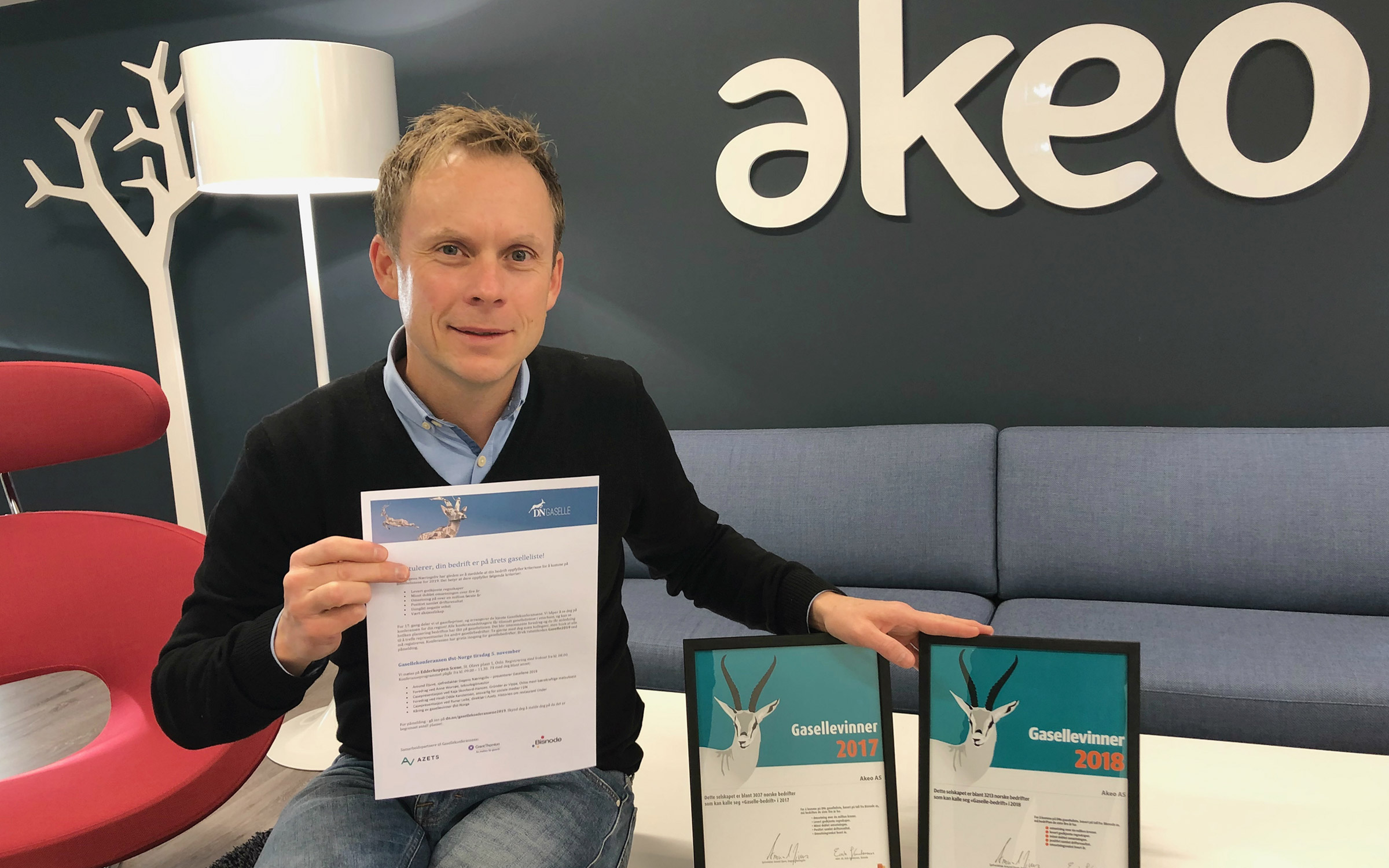